Use Social Media To Find The Right Bail Bond Company 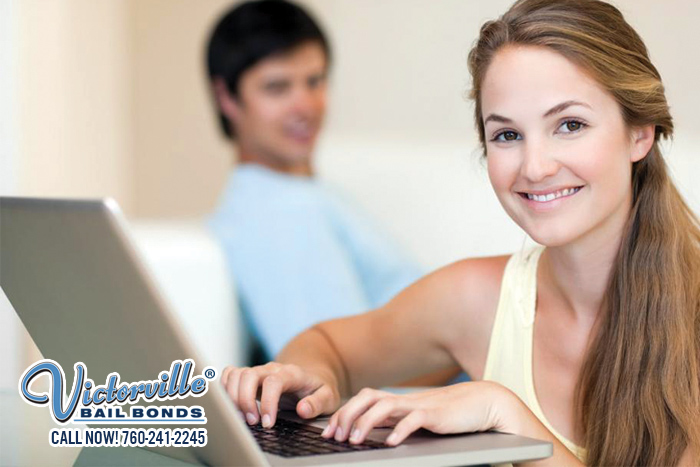 Finding the right bail bond company that will meet your needs can be stressful – and you’re already stressed at the prospect of this situation! You can ask friends or family around for a recommendation but chances are slim – they themselves most likely have never had to get help from a bail company.

But today, social media has made it easier than ever to find bail companies and get an idea of how reliable they are based on client’s reviews.

First off, if a bail agency does not have any social media channels, they are most likely not the best option. They are behind on the trend, shying away from a lot of potential business, and thus probably not the quickest, most passionate bunch of bail agents.

Great social media from a bail company could include information about bail and bail bonds, articles with advice and tips, former client testimonials, details of the company and the services they do and do not offer, and contact information. They will also maintain their social media periodically with new updates. This activity shows the company is hardworking and up-to-speed with current events and bail procedures. It also shows that they find it important for potential customers to understand everything.

Search on Twitter, Facebook, Instagram, LinkedIn, and other social media sites for a bail company that is the right partner for you. It might be a bit odd at first because you never thought you’d be in this position, but it sure is helpful and you will definitely find an answer to your stress.

You can check Victorville Bail Bonds’ social media accounts such as Facebook and Instagram, or you can visit our home websites for more information regarding our service.