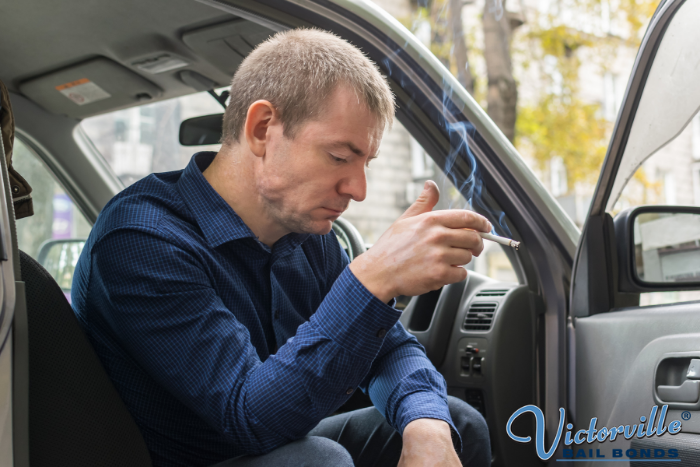 Yes, you can legally use marijuana for recreational purposes in California, but that doesn’t mean you can use it wherever you feel like it. California lawmakers treat recreational marijuana the same way they treat alcohol. It’s a substance that you’re free to use provided you’re able to do so without potentially hurting other people.

The potential to hurt yourself or someone else is why you’re not allowed to use marijuana while you’re driving.

While most people assume that California’s Vehicle Code 23221 VC only pertains to alcohol, if you take the time to read through it, you’ll discover that marijuana is also addressed. The code states that:

The fact that using marijuana while driving is considered an infraction is a good thing. It means you don’t have to worry about being sentenced to jail time though you will be fined $250 plus any other costs connected to the infraction.

Don’t assume that because using marijuana while driving is only an infraction you don’t have to worry about getting into too much trouble. The fact that marijuana is involved means the officer who pulls you will likely write additional things you were also doing while driving, such as weaving within your lane or failing to come to a complete stop.

If you’re enjoying marijuana while driving and do get into an accident, the very fact that you were using marijuana at the time, something California lawmakers have forbidden, increases the likelihood of anyone else who was involved in the accident launching a successful civil case against you.

No matter how long your commute is, it really is in your best interest to resist having a relaxing puff of marijuana until you’re safely inside your own house.