Victorville Bail Bonds’ Agents Have Been In Your Shoes Too – We Know How To Help You Best!

30 Sep Victorville Bail Bonds’ Agents Have Been In Your Shoes Too – We Know How To Help You Best! 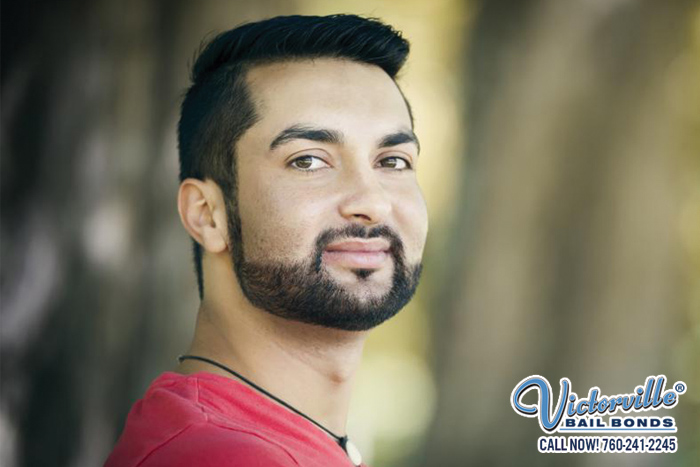 If you need a bail bond for yourself or someone you love, do not hesitate to contact Victorville Bail Bonds at 760-241-2245 or vist our website at victorvillebail.com. We understand the urgency and stress you feel and we will work fast to get you what you need.