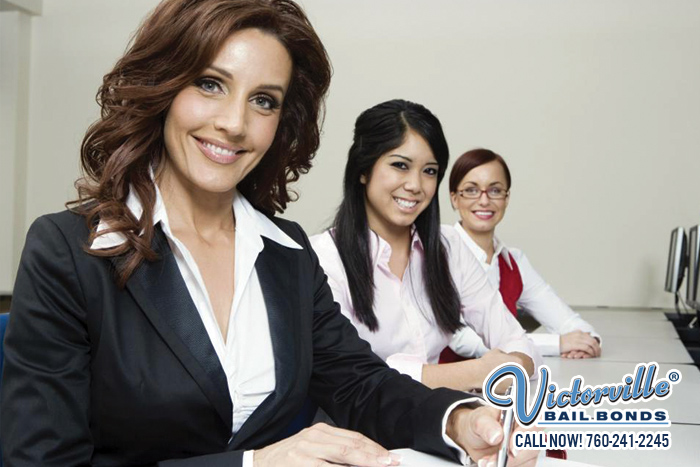 Would you rather pay $100,000 in one payment or $10,000 in ten payments? The answer is obvious: the latter. You would be less likely to fall into debt, more likely be able to meet all ten payments comfortably.

In this way, Victorville Bail Bonds can help you avoid debt. As far as the bail process goes, a judge will set a certain amount of money that a recently arrested individual must pay in order to be released from jail. This person can pay the entire amount after the bail hearing in cash to the court if they can afford it. Or, they can contact a bail bond company like Victorville Bail Bonds to help find a more affordable payment solution.

Bail bond companies require you only pay 10% of your bail bond amount. On top of this already reduced sum, you are allowed to pay this 10% over several months, as determined by you and your Victorville Bail Bonds agent together – whatever schedule is most comfortable for you.

Clearly, bail bonds are more affordable and more ideal. With help from Victorville Bail Bonds, you will not need to worry about covering your costs and making ends meet otherwise.