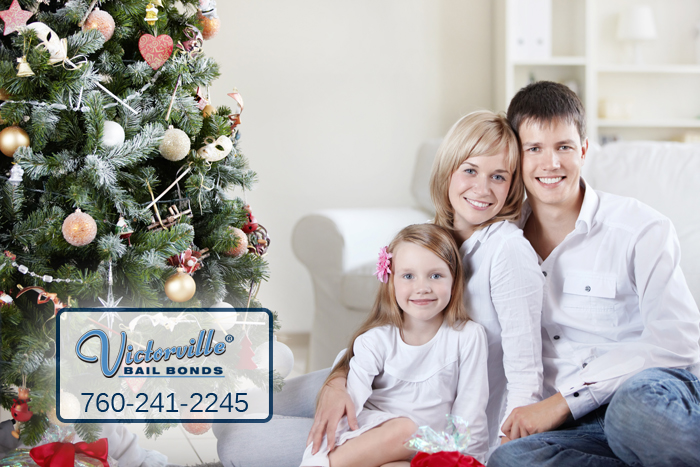 You have hundreds of options when it comes to selecting a bail bond agency so you want be sure you’ve picked a good one. Unfortunately just like everything else in the world, there are good and bad bail bonds agents. Here are five signs that mean you should find a new bail agent quickly.

1. The bail bondsman refuses to show you his license.

It is illegal to bail someone out of jail without a current Victorville bail agent license. If the agent refuses to show it to you, walk out and find someone else. You always want to make sure a bail bondsman has a current license. Don’t ever be afraid to ask to see it and run the number through California’s Department of Insurance database to make sure it is current.

2. The bail agent wants to talk prices in person at the office.

A commonly practiced sales tactic is for the bail bondsman to have you come down to his/ her office to discuss prices. It is believed by the bail agent that you will be more willing to agree to a price once you’ve put in the time to go down to the office. If they won’t give you any information over the phone, they are trying to trick you into paying more for the bail and you should consider using a different bail bonds agency.

Cash is much harder to trace and refund if whoever you paid runs off with it. It is why crooks will only accept cash or money transfers. Bail agencies that only accept cash should be avoided like the plague because they could be trying to take your money and run.

4. The company hasn’t been around long.

We’re not saying that all new bail bonds companies are bad, it’s just that illegal or poorly run companies can’t operate very long so they will have to start a new company. They can only rip off so many people before they have to close down and start over with a new scheme.

5. The bail bondsman won’t explain the contract to you.

A bad bail bondsman will hand you a piece of paper to sign and not explain any of the writing on it. When a bail bondsman won’t explain something to you, they are probably trying to hide something from you within the contract, such as hidden fees to make more money out of you. Before signing a contract is the time when you need to ask any questions you might have and the bail agent should always answer all of them. If they don’t then you need to go somewhere else.

If you notice any one of these signs, you should find a new bail agent. A great place to start would be Victorville Bail Bonds. We have over 35 agents all over Victorville, helping people when they need it most. Call 1-760-241-2245 day or night for a free consultation.

The vast majority of our bonds are approved with no collateral and perfect credit is not required. Most people don’t have perfect credit so why do most bonding companies require great credit? Co-signers with decent jobs and family members who feel confident that their loved one will make all of their court dates are more important to us. Getting someone out of jail is easy when you have us working for you! We are the number one bail bonds agency in Victorville.

Please call us at anytime of the day or night, to start the bail bond process. Our Victorville Bail Bonds bail agents are standing by to speak with you and help put this tuff time behind you 1-760-241-2245 consultations are free 24/7.