Victorville Bail Bonds Has The Best Bail Agents To Help You 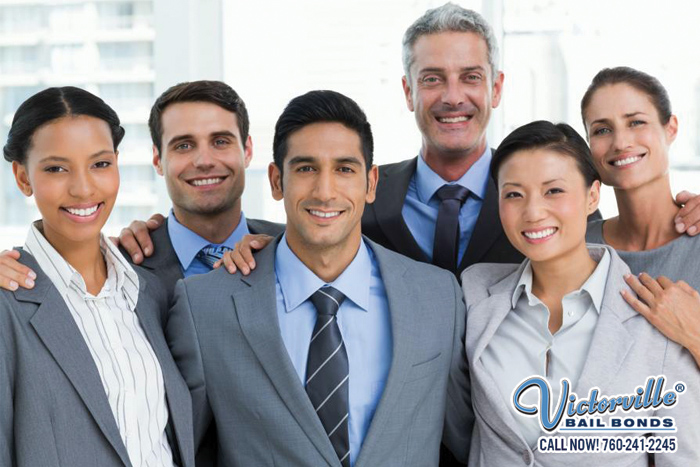 You can always expect a friendly, unintimidating and non-judgmental bail agent at Victorville Bail Bonds. Family values a core part of our company, which is why we only have bail agents who are welcoming, friendly, and helpful. We don’t have room in our company for any employee who does not look forward to the job and does not practice good customer service and care.

This job is not easy, but our bail agents sure make the process for clients as easy as possible, and clients sure appreciate it. Because our bail agents are so easy to approach and speak with, they’ve relied on us as an unofficial backup support system through the stressful time they are experiencing.

Victorville Bail Bonds agents are every other person just like you and your most caring friends and family. Just like you, they hate seeing families torn apart over bad situations, and they want to help.

If you ever need a bail bond for someone you love in California, choose Victorville Bail Bonds. This company has some of the most respected and popular bail agents in the industry because of their fast work and the respectable way they help their clients.