Victorville Bail Bonds Is Ahead Of The Industry

26 Aug Victorville Bail Bonds Is Ahead Of The Industry 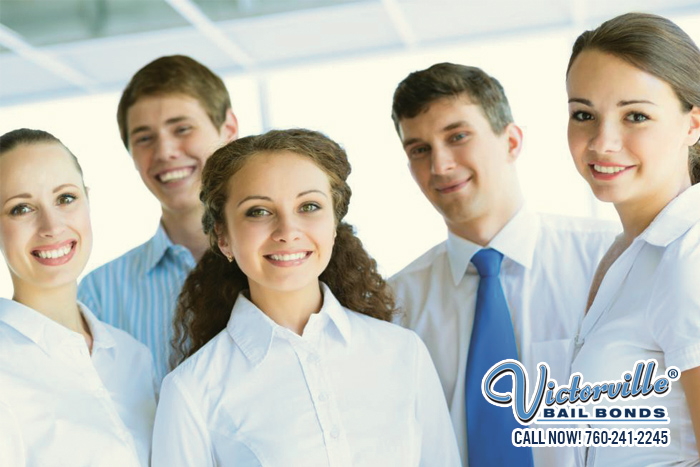 You’d think that companies who have been in business for a very long time will know how best to treat their clients and meet their expectations and goals, huh? Well, sometimes, that’s not always true. Some companies are “out-of-date” and not up to speed with current trends, technology, and the very fact that time is valuable. People want fast and convenient, but still expect top-notch quality. Some companies can meet this demand, some cannot.

Victorville Bail Bonds definitely meets this demand. We’re only 28 years old in the bail bond industry (which is relatively young), and we have been lucky to see more satisfied customers than our older counterparts. We hire only the best bail bondsmen. We provide only the fastest service. We promise to take care of you and your family, giving you the attention as if you are our only client. We don’t want to waste anyone’s time – the one who is in jail and the one who is connecting with us directly to secure a bail bond. We provide professional, confidential, and efficient service and our history of success can back that up.

If you ever need a bail bond agent who you can trust and rely on, look no further than the team at Victorville Bail Bonds.