Victorville Bail Bonds Is Not Just Another Bail Bond Company 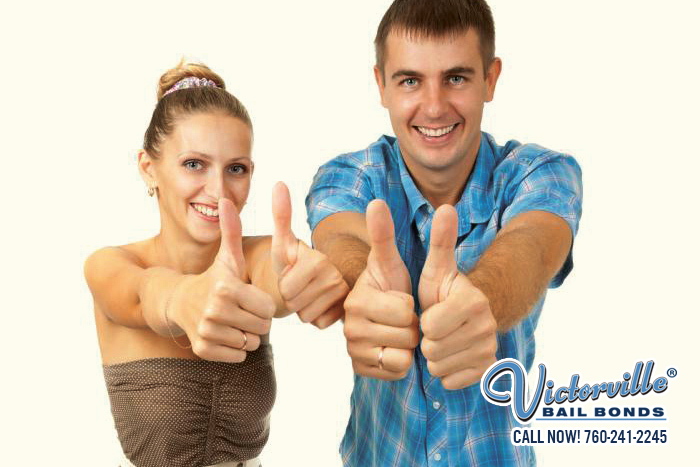 Victorville Bail Bonds in California is among the top in the state’s industry. This is a family run company who truly understands the value and importance of family and relationships. Victorville Bail Bonds truly cares about each of their clients, and clients can easily tell just by speaking with them over the phone. Haven’t you ever spoken with someone on the phone and you can immediately tell they’re not truly interested? That doesn’t happen with Victorville Bail Bonds.

Victorville Bail Bonds offers the most affordable bail bonds, charging less than you would find anywhere else. The company is available around the clock, no matter where in California you are.

Learn more and make an appointment by calling Victorville Bail Bonds now at 760-241-2245.