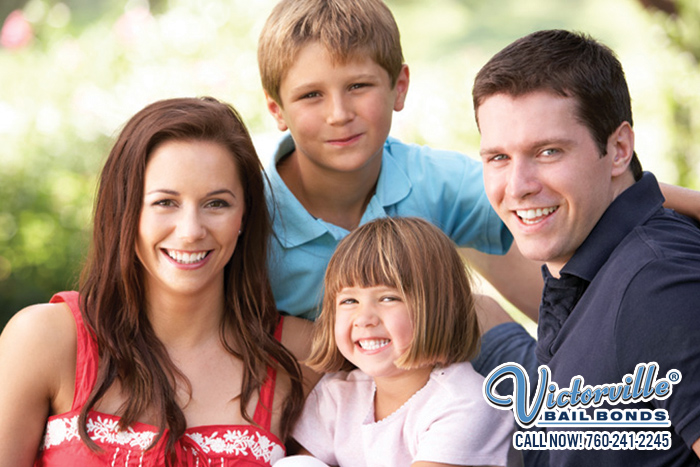 No matter what hour of the day it is, if you need a professional to help you and your family bail someone out of jail, Victorville Bail Bonds is the company you need to call.

We believe in the right to bail and that everyone is innocent until proven guilty. For that reason, we keep our doors and lines open all the time. Just because someone might be arrested at 1AM doesn’t mean they should have to wait in jail until 8AM to be able to call us. Likewise, if someone is arrested on Labor Day, they shouldn’t have to wait in jail until the next business day to be able to bail out of jail. The police force does not have hours they are closed so neither do we. It’s not fair to keep someone in jail – we can and will speedily help bail them out!