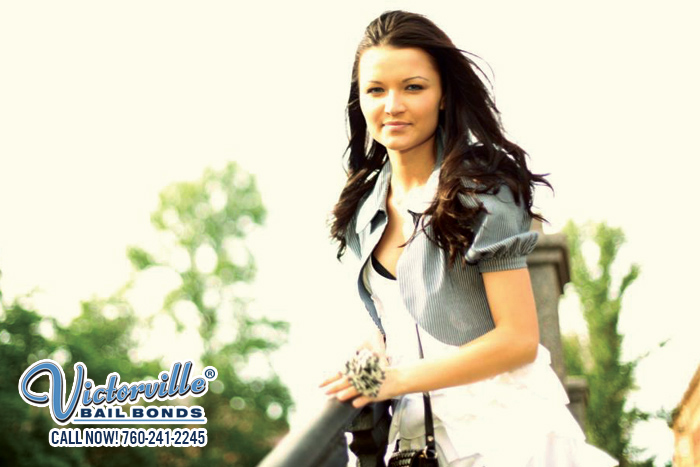 These rights weren’t always in place and so fundamentally crucial to the people who get arrested. These rights came about following the 1966 case of Miranda v. Arizona. What happened was the suspect confessed to a crime and later recanted, unaware he didn’t have to answer the investigator’s questions. The confession didn’t quite match the story from the victim.

Other cases have been similar to Miranda v. Arizona where confessions were false and coerced, with the suspect feeling very confused or pressured to just “give in.”

To avoid improper punishment as possible and to ensure proper justice, the Miranda Rights are now read to every person who is arrested.

This includes you or anyone you know who is arrested.

If you need our help in bailing them out of jail before their court hearing, please contact Victorville Bail Bonds at 760-241-2245.