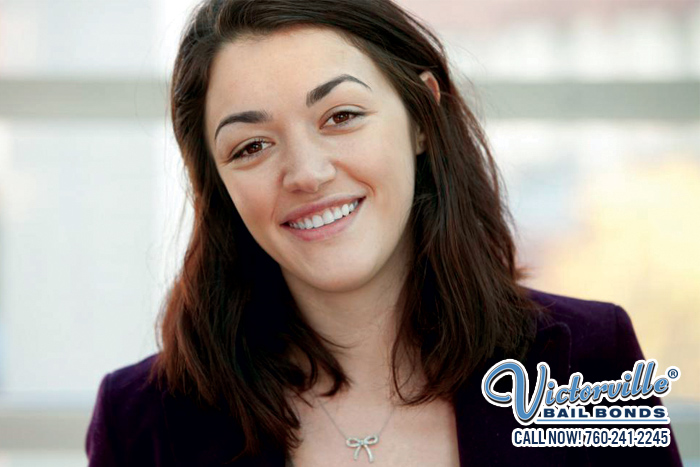 Not everyone who gets arrested is a bad person or a dangerous person. Some people who get arrested made a truly honest mistake (it certainly wasn’t intentional) or just happened to be in the wrong place at the wrong time.

Whatever the reason may be, Victorville Bail Bonds is here to help every one of them out as much as we can. We believe that everyone is innocent until proven guilty, and it’s definitely unfair to make them sit in jail day after day until their scheduled court appearance. The bail bonds we offer are the most affordable and fastest.

By letting Victorville Bail Bonds help, people get out of jail and can return home to their families, go back to work and make money, and prepare themselves as necessary for any court appearances. But most importantly they get to spend time with their family and friends and be reminded of what their real values in life are. They realize how easily it can be taken away, and they work to ensure this does not happen again.