What Does It Mean to Be Held in Contempt? 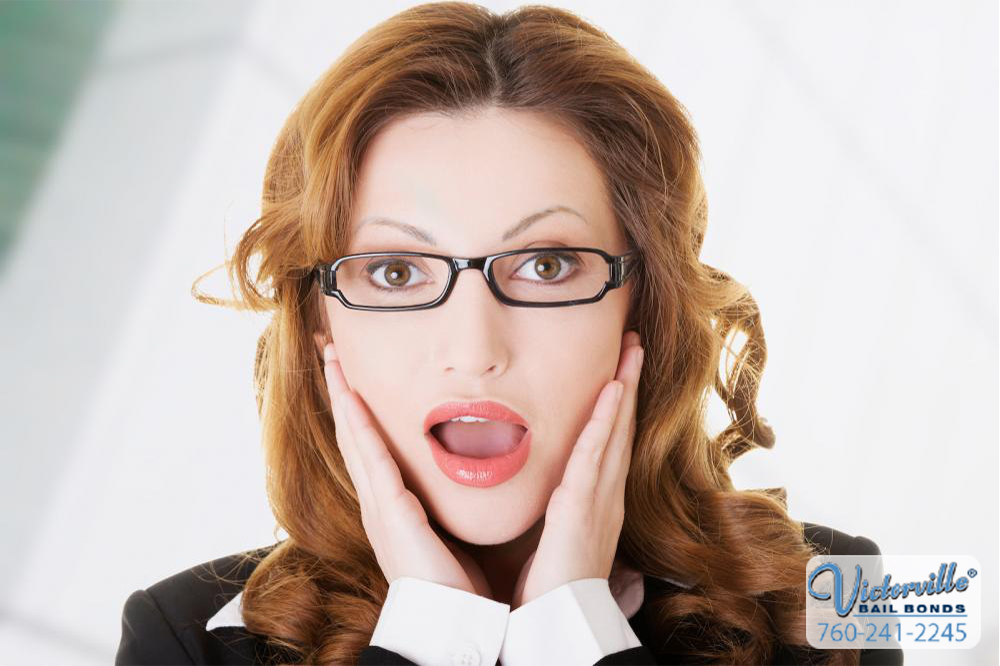 Tomething that you hear about a lot whenever a court shows up on TV is how one of the characters might be held in contempt of court. The character is usually punished for some sort of outburst, which can vary from show to show. Being held in contempt is something that happens in real life, and despite its portrayal on TV, it can be a bit confusing as to what can be considered contempt.

In order to help people avoid being held in contempt when they go to court, we at Victorville Bail Bonds in Adelanto felt it important to help explain this legal contraption.

The definition of contempt is: the feeling that a person or thing is beneath consideration, worthless, or deserving of scorn. This is important to understand because when a person is held in contempt, it is due to the fact that the person showed contempt toward the court and the legal process.

A person can show contempt in any number of ways and it is up to the case judge to determine whether or not something is considered as contempt. This leaves a pretty broad range of things that could get a person into trouble. A judge could consider whatever they want as contempt, which can range from yelling insults at the judge to taking an emergency phone call in court. Basically, when a person is in court, they should be on their very best behavior. Failing to do so could put them in the judge’s bad graces, which could get them held in contempt.

When a person is held in contempt, they are often arrested right away and placed into jail without much of a trial. They are stuck in jail for however long the judges decided they should be held there. The only way out is for the person to either serve the whole sentence, or meet any of the demands of the case judge, if there were any.

If you have to go to court, always be on your best behavior and show the utmost respect for any and all court officials, especially the judge. After all, the judge is the one who has the power to hold someone in contempt and they are the ones who decide how long the punishment lasts.