What Happens At A DUI Checkpoint

03 Jul What Happens At A DUI Checkpoint 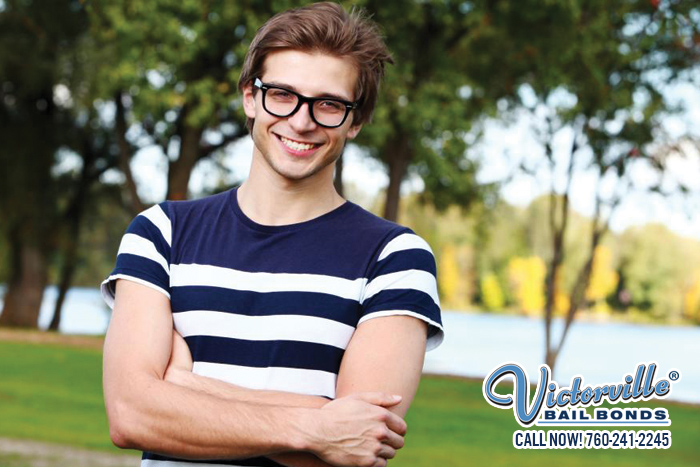 A DUI checkpoint is a time when the police block off a section of the road to scan drivers as who are driving along that road. This is when the police ensure they are driving safe and sober – or if they are under the influence of alcohol or drugs. If the latter case appears true, the drive is immediately detained right then and there until they sober up.

If you ever get directed into a DUI checkpoint, know that as always, you do have certain constitutional rights.

If you happen to get arrested at the checkpoint, do not stress. Have a friend, contact Victorville Bail Bonds at 760-241-2245 as soon as they can. While you’re quickly sobering up in jail, we’ll process the paperwork for your bail bond. You will be out in no time. And hopefully this will be a lesson for you to never drive while intoxicated again.