What Happens If I’m Caught Giving Alcohol To A Minor 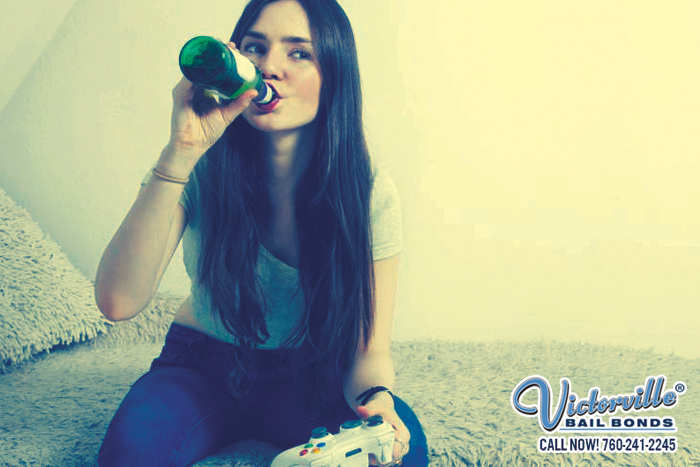 It’s no secret that most people drink alcohol before they turn 21. But that doesn’t mean the police just let every person slide. There are serious consequences to those who supply alcohol to minors, and this can definitely include parents, depending on the state law (some states allow minors to drink as long as they’re supervised by their parents). And depending on the circumstance, the charges can be either a misdemeanor or worse, a felony. Here are the penalties:

On top of all this a defendant literally and figuratively has to pay for, they will also need to pay for their bail to get out of jail. Paying for bail straight to court (full payment) is much more expensive than paying for a bail bond (10% of bail paid to Victorville Bail Bonds, low monthly payment plans), but either will get you out of jail. Get more information on the cheaper method bail bonds, by calling Victorville Bail Bonds at 760-241-2245. Consultations are free and we can guarantee you’ll find this method more appealing because it’s cheaper!