What Happens if your Home is Condemned in California 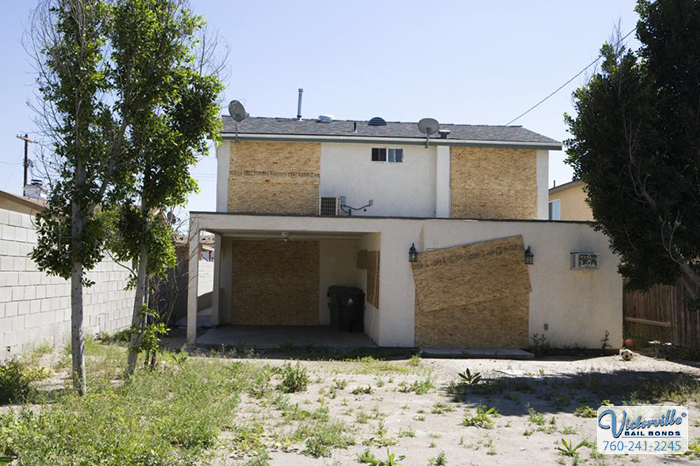 03 Dec What Happens if your Home is Condemned in California

No one wants to find out that their property has been condemned. When a property is condemned, it doesn’t automatically mean that the house (or the other structures on the property) will be torn down. It simply means that the government has stepped I and assumed ownership of the property. This is done with the assistance of eminent domain laws.

While fighting a notice of condemnation isn’t easy, California does have some laws that allow you to object when the government says they want to condemn your property.

It’s important to understand that the government doesn’t randomly decide to condemn buildings. It also isn’t something they like to do. In nearly all situations, the reason the government steps in is that they have determined that there is something about the property that makes it no longer safe.

In some situations, they will tell the owner that they have to move out of the property until specific repairs have been made. In severe cases, the government will step in, assume control of the property, and destroy the damaged buildings.

Many people mistakenly assume that the government only condemns buildings that are vacant. That’s not the case. While vacant and abandoned buildings are the most commonly condemned, other reasons California homes can be condemned include:

✦ A hoarding situation has become so bad, it’s no longer safe for anyone to live in the home
✦ The building suffered damage during a natural disaster
✦ After renovations are done on a building, the inspector discovers problems that make it unsafe to inhabit the home
✦ In some cases, the government will order a home condemned because specific permits haven’t been properly filed

If you have been told that your home is condemned, you shouldn’t continue living in it. In most areas, continuing to live in a condemned home is against the law.

Depending on the situation, you will likely be allowed into the home in order to make the necessary repairs or to have it cleaned. Before doing so, you’ll have to speak to the housing commission and find out exactly what work is required before you can move back onto the property. If the situation has progressed to the point where the government has assumed ownership of the property, you will not be allowed to enter any of the buildings.

Even if the government hasn’t assumed complete ownership of your property, it’s likely that they’ll take steps to shut off power, gas, and water to the home. They do this in an attempt to prevent further damage and potential accidents.

The California Code of Civil Procedures deals with the subject of condemnations. In order for the government to step in and assume total control over your property, they first have to pass a “resolution of necessity.” What this means is that the government must access the property, how it’s been cared for, have the property fully appraised, and make you an offer.

In most cases, the situation doesn’t reach the point where the government assumes ownership of your property. It’s far more likely that they’ll send you an order to make repairs or demolish the building (they’ll also likely order you to leave the building if it’s considered unfit.) You’ll be expected to cover the cost of both the repairs, demolition, and clean-up. If you don’t act in a timely manner, the government will handle the situation and send you a bill.

The best way to avoid having one of your California properties condemned is by staying on top of its upkeep.