What It’s Like To Spend A Night In Jail 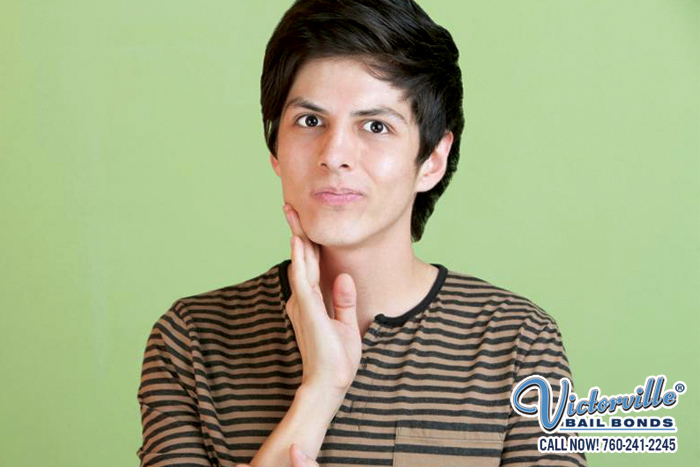 Spending one night in jail either sounds really scary or a piece of cake, probably depending on who you are as a person and what you see on television. Truthfully though, a night in jail isn’t too bad, but it definitely isn’t pleasant either.

You will be able to make more than one phone call. This way, you can make calls to friends, relatives, and a bail bond company to organize your release.

Not everyone in jail is a dangerous criminal. Jail is for offenders who are serving a short sentence for a minor situation. Other people in jail are the ones who were just arrested and awaiting their bail release or trial.

You won’t be sleeping on concrete. You’ll be on a mattress, though don’t expect something so soft and heavenly. You’ll also likely be housed with others in a barrack style room. You won’t have your own cell.

Spending one night in jail is not like serving a full sentence in prison. Remember also, prisons are different than jails and they operate a bit differently too. If you’re spending only one night in jail, chances are, you won’t encounter too many problems, unless you create them. It’s best to just accept your one night and not anger anyone or yourself. Remember, you will be able to make phone calls so make sure you take advantage of those by contacting Victorville Bail Bonds. Doing so means you will get out of jail on a bail bond much faster.