What Shows Up On A Background Check

30 Sep What Shows Up On A Background Check 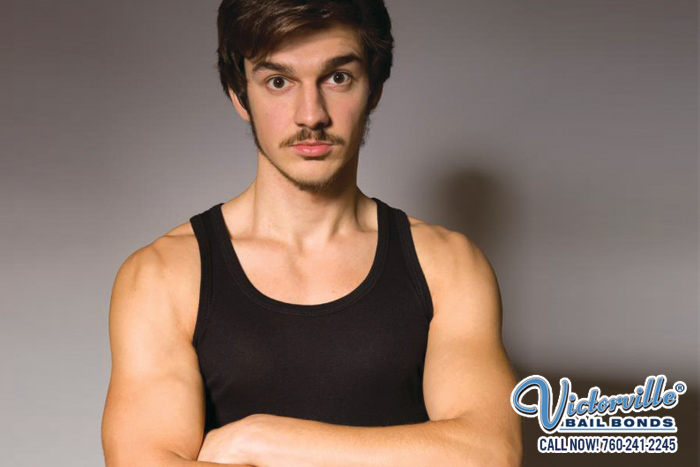 As you know, you are subject to background checks every now and then, like when you’re applying for a new job or a new apartment. Have you ever wondered what the searchers can see when they do a background check on you?

However, if negative points do show up on your background check, it doesn’t automatically mean you won’t get the apartment or denied the job. It just means that these negative offenses will be weighed and you will be carefully evaluated.

Do not hesitate to call, consultations with Victorville Bail Bonds is always FREE, so call 760-241-2245 today.