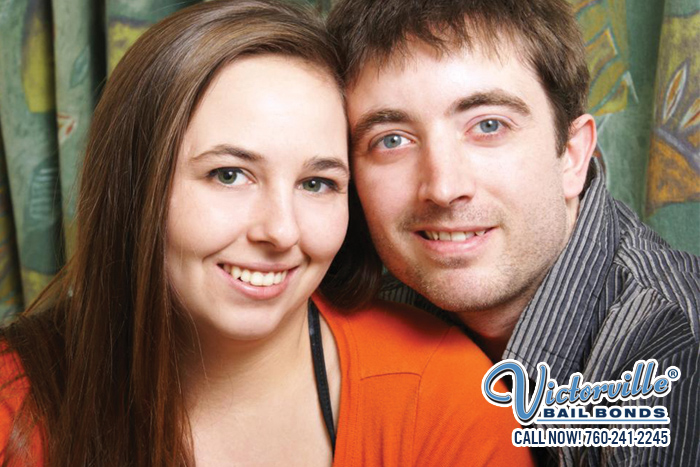 You should be the one to call a bail company. You have access to a phone and a computer to do accurate research for a reliable company. Not all bail companies will have your needs at their interests, to be honest. You will also need to begin thinking about how and where from you can collect funds to pay the premium for the company (10% of the full bail amount). Luckily, most bail bond companies like Victorville Bail Bonds will allow you to pay off the premium in increments instead of an up-front payment. This alleviates a lot of stress.

Worry about solidifying a bail bond company and a bail bond now, and worry about how your friend or family member can pay you back later. You can speed up your loved one’s release process so much by taking on this little bit of pressure to get the best, fastest and most reliable help for them.

And we too at Victorville Bail Bonds would like to help you speed up the process even more as much as we can. Our bail bonds at Victorville Bail Bonds are the most affordable in California (we service the entire state!) and our licensed agents and representatives are the most hard-working. We’re a family-owned company so we truly understand the importance of relationships. We’re going to treat you like one of our own. We’ll take care of you.

Just call Victorville Bail Bonds at 760-241-2245 or chat with us online to learn more about our services.