What You Get When You Go With Victorville Bail Bonds 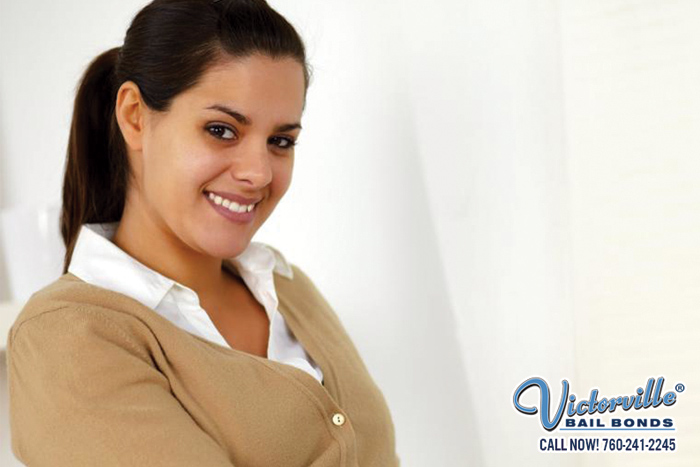 Victorville Bail Bonds’ agents are genuine and personable. All representatives of the company work there because they are committed to serving the community and helping those who run into trouble. They are qualified for other lines of work but they specifically choose Victorville Bail Bonds and the bail bonds industry because it is their passion to help people in these very stressful times.

Moreover, Victorville Bail Bonds’ agents are simply put, real people with real emotions. They have heard all sorts of situations that have brought clients to us and while they are “used” to it, it doesn’t make them any less sympathetic. That being said, a client can immediately tell that the moment their call is answered, they will be taken care of. Clients can tell their agent is concerned and eager to get moving on a bail bond.

Call Victorville Bail Bonds now at 760-241-2245 or you can visit our website at victorvillebail.com to learn more.