When You Need To Be The Parent To Your Parent, Victorville Bail Bonds Can Help

10 Aug When You Need To Be The Parent To Your Parent, Victorville Bail Bonds Can Help 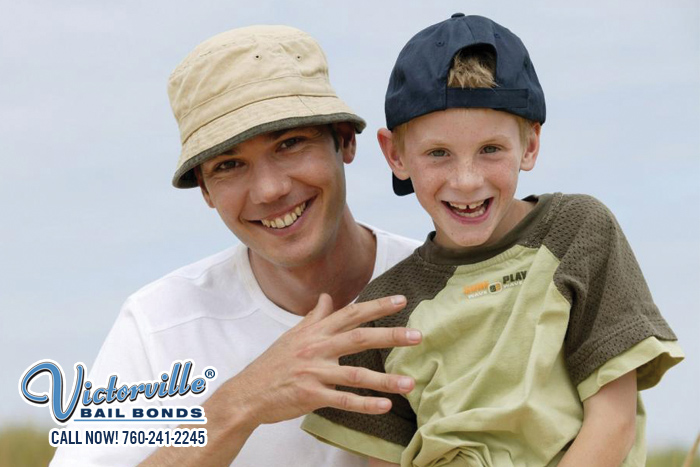 As your father, you expect him to be the one to give you growing up advice, giving you dating tips (or scaring off every boy or girl who wants to date you), lecture you about stuff you’ve forgotten, teach you sports and how to ride a bike, give you money, and to bring you home from jail when you get arrested for something you did out of stupidity. You expect all this and more from him because that’s the natural role of any father.

Except this is not what is happening for you.

Instead, you’re the one lecturing Dad about finally growing up and being a man, a real father, and someone you can be proud of. You’re the one taking care of him because he can’t put his life together to do it. You’re the one who had to bail him out of jail. You’re the one child acting as the parent.

Don’t give up on Dad. If you need help with bail, call Victorville Bail Bonds at 760-241-2245. We’ll be more than happy to work with you on an affordable payment plan. We do our job because we love seeing loved ones reunited, and that can be you too. This can be the turnaround point for your father, so let’s get him out of jail!

Call Victorville Bail Bonds at 760-241-2245 and we will help you get through this difficult time.