Who Can Own a Gun in California? 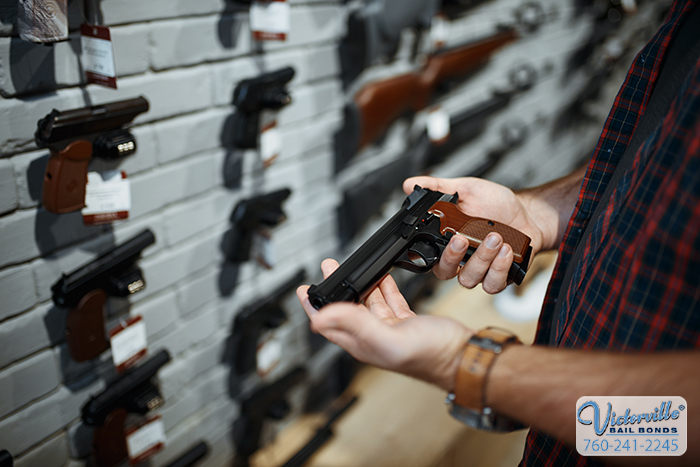 10 May Who Can Own a Gun in California?

It’s no secret that the U.S. Constitution contains a statement about the right to bear arms. When the Constitution was originally drafted, men were allowed to own a gun, but over time that has changed. For various reasons, laws and attitudes have shifted, and now some people simply aren’t allowed to own a firearm.

If you live in California and plan on purchasing a gun, you should know that California has some of the toughest gun laws in the United States. It’s worth noting that California’s most restrictive gun laws are constantly being challenged in Federal court and are subject to change so it’s in your best interest to routinely check the state’s current gun laws.

One of California’s gun laws is that to purchase a handgun, you must be at least 21 years old. Be prepared to provide proof of both your identity and your age when you purchase the handgun. If the identification is outdated or the person selling the gun feels it doesn’t look legit, they will stop the sale.

You also must earn your Handgun Safety Certificate. The written portion of this exam is designed to prove that you have a solid understanding of handguns and that you won’t misuse them. The test questions are designed to test how well you understand how to handle your gun, how it operates, and to make sure you’ll use the gun responsibly.

Not every person who lives in California is allowed to own a gun. Several people are explicitly forbidden from owning guns, including:

If you are convicted of a violent crime or do something else that causes the state to revoke your privileges regarding gun ownership, you’ll have to get rid of any guns you currently own. The police are legally allowed to confiscate any weapons they find after your ownership rights have been revoked.