Why Taxis And Ride Share Programs Are The Best

23 Sep Why Taxis And Ride Share Programs Are The Best 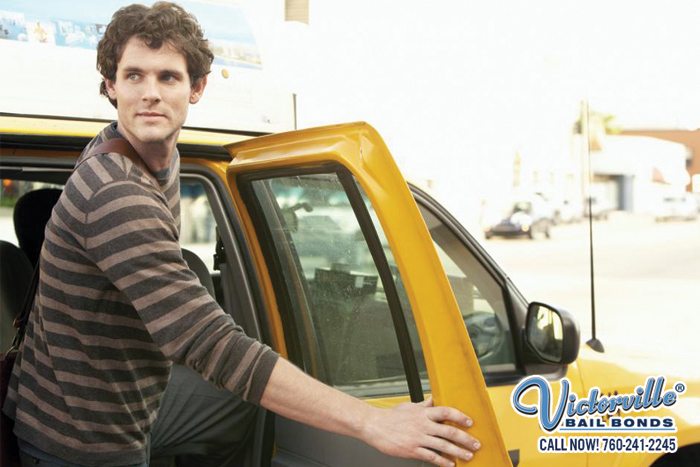 No one likes being the driver whenever they go out for drinks with friends. That means they have to use their gas, add to their mileage, drink less (or not at all), and take care of their inebriated friends throughout the night. Sure there is some fun in that, but definitely not as much fun as otherwise. This is exactly the reason you need to start giving credit to taxis and other ride share programs.

While not exclusively designed to transport drunk people home, taxis and ride share programs certainly do contribute to this. Taking this alternative form of transportation saves you from the aforementioned, gets you home safely, and keeps you, the intoxicated, away from the wheel. Many accidents and arrests are avoided in this manner.

We get so many calls for bail bonds for people who were arrested for a DUI. While we happily and quickly help everyone who needs us, we still shake our head at irresponsibility of drinking and driving. Do us and yourself a favor – call a taxi or another ride sharing driver to come pick you up after the bar to take you home.

If though, you do end up needing a bail bond for yourself or a friend, Victorville Bail Bonds will certainly help you out and get you that bail bond.

To learn more about our services, call Victorville Bail Bonds at 760-241-2245. Consultation is always FREE!