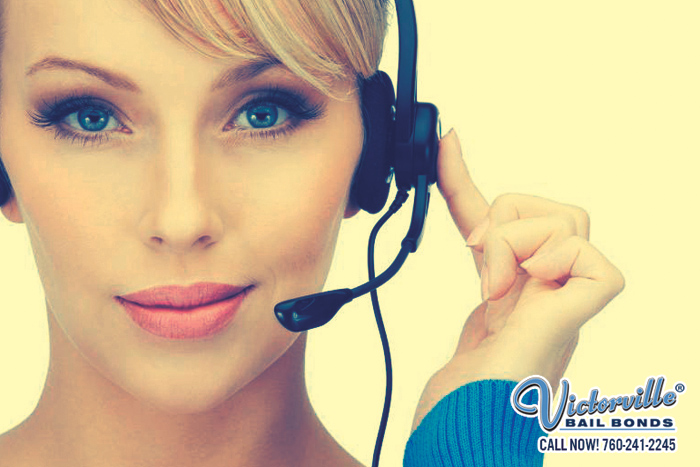 While trying to bail a loved one out of jail you would want to use a bail company that have bail agents you can trust. The last thing you need is to deal with a bad bail bond company whose bail agents look down on you and treats you poorly. A good bail agent treats his or her clients like equals and friends.

At Barstow Bail Bonds Store, you will be treated with dignity and respect that you deserve. We have some of the best bail agents in all of California. This is due to the fact that we are a family-owned statewide company and have been since our founding in 1987. This means our bail agents understand the importance of family and how vital it is for you to rescue your loved one from jail.

As soon as you call us, one of our bail agents springs into action and begin helping you rescue your loved one. All you have to do is provide us your loved one’s name, birthdate, and the county he or she was arrested in. Our bail agent will then gather the rest of the information from the county database to begin the bail process.

Our bail bondsmen will be your friend and guide as we help you get your loved one released from jail. If you have any question regarding the bail bond process, do not hesitate to ask. Our bail agent are trained annually to be able answer any questions you might have.