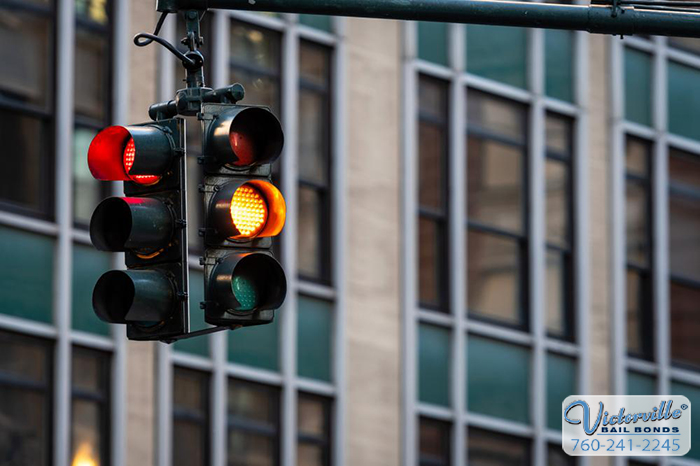 On paper, it’s a simply concept. When you see a flashing yellow traffic light it means you have the right of way, but that you should stay alert and use caution while going through an intersection. A solid yellow light means that the light is about to change to red and you should plan on stopping. That’s the idea but we all know drivers who seem to think that the solid yellow light is a challenge. Instead of slowing down, they mash the accelerator to the floor and barrel through the intersection, often just as the light changes from yellow to green.

The Risk of Trying to Beat the Red

No one likes to wait at stop lights. It’s easy to understand the desire to want to beat the red light, but it’s important to understand just how deadly this desire is. During 2017, 927 of California’s traffic accident fatalities were caused by someone trying to beat a red light. Each of those deaths could have been prevented.

The Legalities of Rushing a Yellow Light

Remember back when you were taking driver’s training and your instructor advised you to slow down for yellow lights. That’s not just good advice. It’s the law. When you take the time to read through the California Vehicle Code Section 21453, you’ll discover that the state considers it the ,“driver’s responsibility to slow down up a yellow light, to come to a stop at the line in for the red.”

What does that mean?
The only time you’re technically allowed to go through a yellow light is when the light changes after you’ve passed the point of no return. That point happens when even if you slammed on your brakes, you’d still blast through the intersection.

While it doesn’t happen often, if a cop sees you speed up for a yellow light, they can give you a ticket and you’ll have a difficult time fighting it.

You’re also allowed to turn right on a yellow provided there aren’t any oncoming vehicles. If this is something you plan on doing, keep in mind that the approaching traffic might be going even faster than you expect because they are trying to beat the red light. 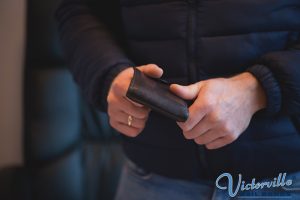