Yes, Driving Under the Influence Is a Terrible Idea 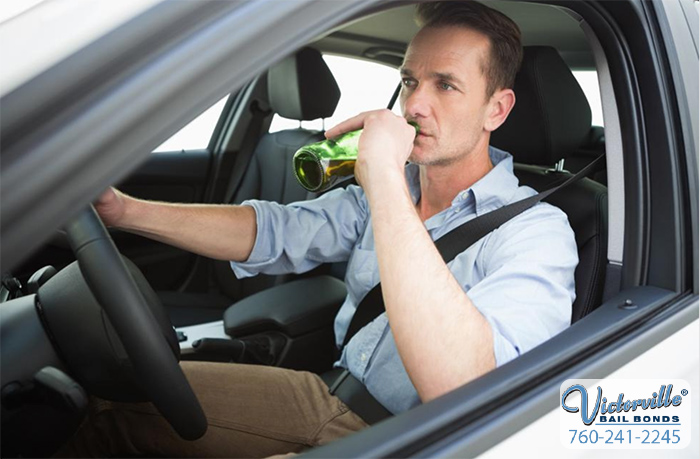 01 Jul Yes, Driving Under the Influence Is a Terrible Idea

Most people would agree that getting into a vehicle accident would be horrible. After all, car collisions can be catastrophic and even fatal. However, despite the fact that no one wants to get into an accident, there are some people out there who participate in risky behavior that increases the chances of an accident occurring.

One of the easiest instances to avoid, yet is still one of the most common, is drunk driving. Driving while intoxicated, or high on marijuana and other drugs, is a terrible idea. When a person is under the influence of drugs or alcohol, not only are they less in control of their bodies, their thinking is impaired as well. This can lead to risky behavior that can easily cause an accident. That is why driving under the influence is illegal everywhere in the country, including California.

According to the Centers for Disease Control and Prevention (CDC) roughly 10,500 people died due to alcohol impaired driving in 2016. This amounted to just over 25% of all traffic related deaths in the United States. In 2016, over 1 million drivers were arrested for driving under the influence (DUI), which is about 1% of all self-reported incidents of drunk driving in the US.

The CDC also reports that drugs are involved in roughly 16% of motor vehicle accidents. They also report that incidents of marijuana usage and driving are increasing with each year. 13% percent of nighttime and weekend drivers have marijuana in their systems.

The CDC has also found that drivers involved in alcohol-related fatal crashes were 4.5 times more likely to have prior DUI’s on their record than drivers with no alcohol in their systems.

The Law Here in California

Due to the increased risk factors associated with driving under the influence, there are federal laws and states laws all over the country that criminalize the act. Here in California, Vehicle Code (VC) 23152 makes it illegal to drive a vehicle while under the influence of drugs and/or alcohol.

An important note is that according to this law, drugs are any intoxicating substance. This means that drugs can be anything from marijuana to prescription medicine. Basically, if something makes a person loopy or inebriated, they should not be driving with that substance in their system.

DUI is typically a misdemeanor charge, unless a person has more than four DUI charges against them in a 10 year period or the accident hurt/killed someone.

Misdemeanor penalties for a DUI can include:

Felony charges of DUI can include:

Aside from the above, regardless of charges, a drunk driving charge or accident can greatly increase insurance rates for a driver as well.

There is no excuse for driving under the influence, especially with today’s modern technology. Thanks to apps like Lyft and Uber, there is always a way for a person to get a ride home. Failing that, there is always public transportation such as buses and taxis. Lastly, a person can typically call family or friends for a ride. Most people would rather be woken up in the middle of the night by a drunk friend asking for a ride rather than by an officer telling them their loved one had an accident while driving drunk.

If a person is at home and finds themselves craving a snack, they don’t have to go out to get pick one up. Many restaurants deliver, and the ones that don’t, can still offer delivery through apps such as Grubhub and Uber Eats. Even Amazon can make quick deliveries of some items in big cities.

All of this amounts to the fact that no one should ever get behind the wheel while intoxicated due to alcohol or drugs. Doing so would not only risk the driver’s life, but the lives of any passengers, as well as the lives of passing drivers and pedestrians. Don’t ever put so many people at risk. Stay safe and let someone else drive after having a few beers.