You Can Legally Drink Alcohol At These Southern California Beaches 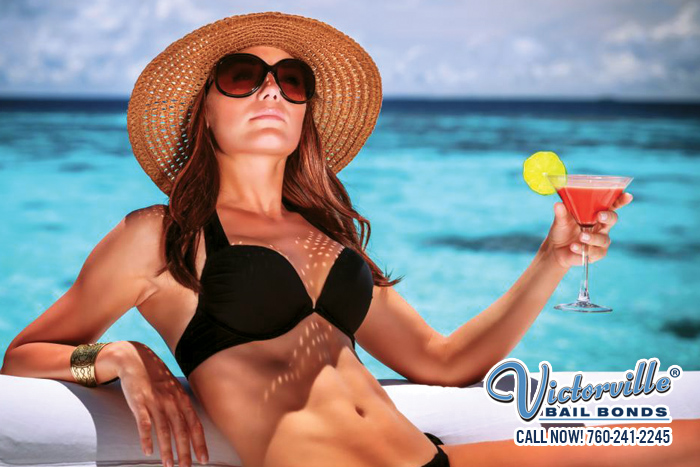 Don’t you wish that it was legal to drink on the beach? Well, luckily, there are a handful of beaches in Southern California where you can do just that and not get in trouble for it (unless you start causing problems). Doheny State Beach, Paradise Cove, and Carmel Beach are among the very few that allow boozy fun with your sand and surf.

As always though, this allowance of alcohol on these beaches comes with consequences for those who take advantage of this. You don’t want to abuse this and end up in jail; you don’t want to be the reason alcohol is no longer allowed on these beautiful sunny California beaches, right?

So if you plan a beach trip and want to bring along some brews, make sure you are legally allowed to drink it on that beach. And then make sure, as always, to sober up at the end of the day so you can drive home safely. The last thing you want is to end up in jail before you reach your house. It’s simple: drink responsibly. (But still have an enjoyable time).

If you or a friend ends up needing help from inside jail, call a bail bond company to help you bail out of jail. Victorville Bail Bonds’ bail agents are licensed, experienced professionals and know exactly what to do to get you out quickly.

Please call Victorville Bail Bonds at 760-241-2245 and someone from our bail company will get you out in no time!