You Want To Know About California’s New Traffic Amnesty Program 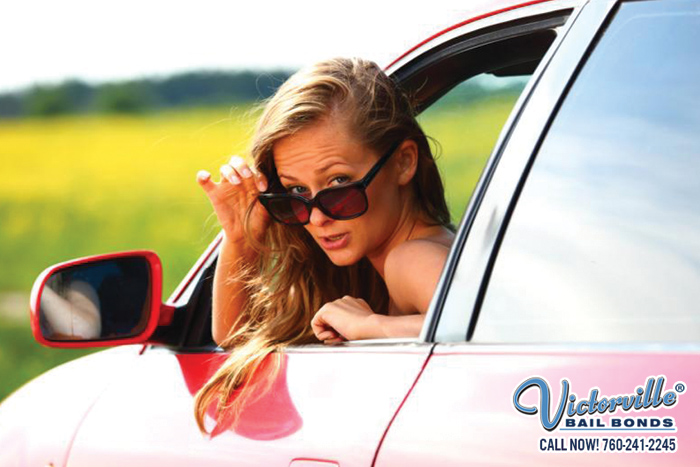 California drivers, there’s a new program that can help you pay off outstanding tickets and still be in possession of your license. The program is identified as the California Vehicle Code 42008.8 and is a traffic ticket amnesty program.

By enrolling in this program, California drivers can have their license reinstated. They sign up for a payment plan to pay off all their outstanding traffic tickets. In addition, some may be eligible to have their fines slashed by as much as 80%. Even undocumented immigrants can be eligible for the program.

The program begins accepting applications on October 1, 2015. Currently, the program is scheduled to run until March 31, 2017. Make sure to do research and ask questions about the program and to see if you are eligible for the program.

Remember, anytime you receive a traffic ticket from the police, do not give them any reason to suspect anything more criminal of you. Do not turn a simple, routine traffic ticket order into an arrest. Things get much more complicated when it does… like having to pay for bail. Though, if this does happen to you or a loved one, your bail can be paid with a bail bond from Victorville Bail Bonds. You can contact Victorville Bail Bonds by calling 760-241-2245. We’re available 24/7 for your convenience.