Your iPod Or Phone Could Be Worth Millions Of Dollars 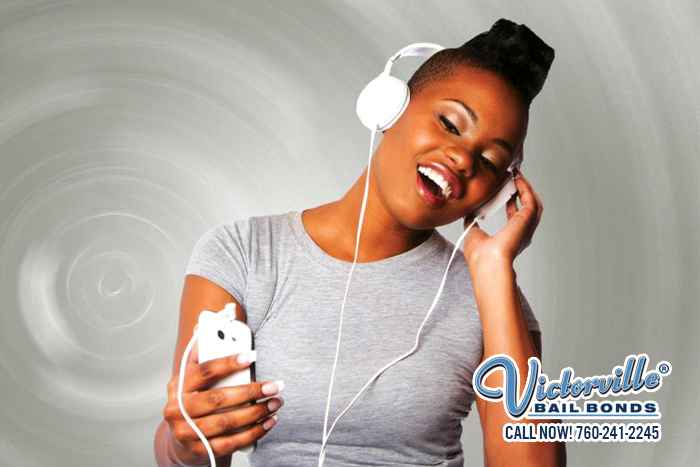 Your iPod or phone could be worth millions of dollars, but don’t jump for joy just yet. What we mean is that more than likely, it has hundreds of songs on there that were illegally downloaded and if you are caught, it can cost you a very pricey consequence.

Under federal law, offenders can face up to five years in prison and or up to $250,000 in fines. On top of that, the copyright holder can sue in civil court, which means thousands of more dollars in damages and legal fees. And if you are eligible for bail (before court), you have that hefty fee to pay as well (unless you opt to stay in jail instead).

Victorville Bail Bonds can help ease your thoughts around some of the prices here, if you are ever caught and charged for illegally downloading (or illegally sharing) music. Instead of paying the court the full bail amount you are given, you can pay us 10% of it and we will draw up a bail bond to get you out of jail. This leaves you with extra funds to allocate to other legal fees. Our bail bond services are top notch and efficient. We are the best bail bond company in all of California so why settle for anyone else?