Your Parents Will Always Help You Out And When You Become One Yourself, You’ll Understand Why

05 Aug Your Parents Will Always Help You Out And When You Become One Yourself, You’ll Understand Why 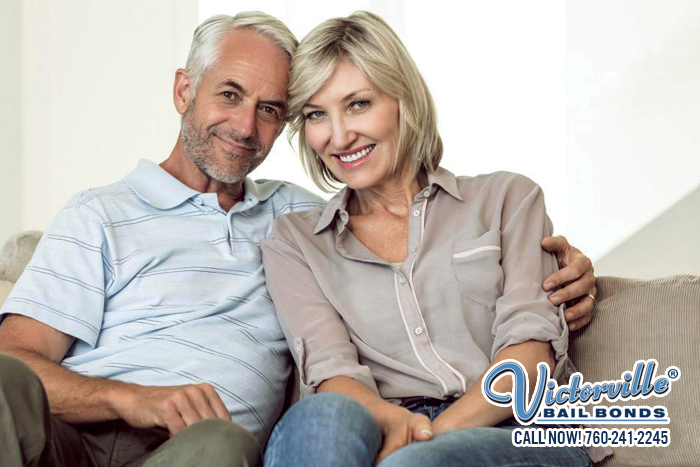 What happens if you get arrested and need help to bail out of jail? You don’t have the funds to meet the requirements by yourself and you need someone to loan you money. But, you’re too embarrassed to call your friends and chances are, they don’t really want to help because they need to save their own money. You’re too old (and embarrassed) to call your parents because you’re an adult now.

To be honest though, your parents are the ones you should be calling first. As disappointed and angry as they might be, they will still support you and help pay for your bail bond. The reality is, your Mom and your Dad are always going to put you, their child, first and they will not hesitate to do so. They have a concern for you no matter how old you are – it’s how they are as parents and one day, when you become a Mother or Father yourself, you too will always look out for your child and be there for them no matter what.

Victorville Bail Bonds should be the second call you make, after talking to your parents. We too can help you afford your bail. Our bail bonds are the most affordable in California, with no interest, zero down, and no hidden fees.