Are Dog Owners Responsible if Their Dog Bites Someone?

11 Mar Are Dog Owners Responsible if Their Dog Bites Someone? 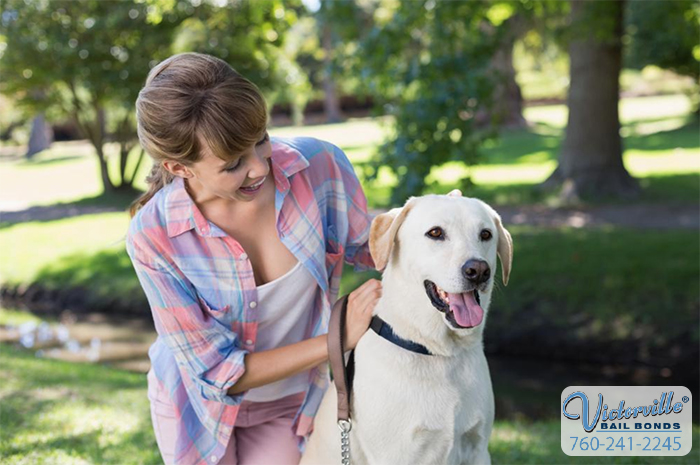 Dog owners often realize that owning a dog is not easy. These furry companions require a lot of work and attention to keep them out of trouble. Many dogs, if left to their own devises, have a tendency to get themselves into bad situations, whether they meant to or not. That is why owners need to keep an eye on them.

One issue that can arise from a dog getting out, is that it might bite someone, or do worse. If that is the case, there can be serious legal consequences for the dog’s owners here in California. The state has laws that protect people in the event that someone’s dog bites them.

When it comes to dog bite laws in different states, there are two different approaches:

Common law states are less strict when it comes to dog bites. In these states, dogs have to have exhibited dangerous behavior before the bite occurred in order for the owner to be held responsible. This means that, if an owner had no reason to suspect that their dog was dangerous, then they can’t be held responsible if the dog bit someone. However, if the dog bit someone in the past, and then proceeds to bite someone else, the second victim can take legal action against the dog’s owner.

In strict liability states, dog owners are almost always responsible for their dog if it bites someone, regardless if it has a history of being aggressive or not. If a dog bites someone, even if this is the first time it has ever bit someone, the owner is liable. The only time a dog can bite someone without repercussion in these states, is when they bite someone who was trespassing on private property.

Anyone experienced with California law can guess which type of law California uses when it comes to dog bites. The state is a strict liability state, which means dog owners are always liable for their pet’s bad behavior. California dog owners have to make sure that their dog never bites someone, or else they could face legal trouble.

Dog bites can vary in degree from a small cut to a gaping wound. These injuries can cause varying amounts of damage, and can even get infected, which is dog owners need to do everything that they can to ensure that it never happens. The law is meant to encourage people to keep their animal under control, or get into some serious trouble.

A dog does not need to only bite a person to get the owner into trouble. Even if the dog causes trouble, such as knocking someone off of a ladder, the owner could still face consequences if they exhibited negligence when it came to keeping the dog under control.

If dogs have bitten people in the past, or exhibited aggressive behavior of any kind, they could be labeled as dangerous. In these instances, the dog owner needs to take reasonable steps to ensure that the dog does not/cannot harm someone again. If the dog hurts someone again, the court could order to have it put down.

A dog can be considered dangerous if:

Take Care of the Dog

When a person’s dog bites someone, they can face criminal charges, and will likely face civil charges as well. This means that they would have to deal with the police, and deal with the victims of the dog bite as well. This can get very costly, very quickly. That is why it is best to just take care of the dog.

Dogs should be kept indoors, in secure yards, or on a good leash. This way, the animal cannot get into any mischief. One simple accident can cost the dog’s owner a whole lot.

Dog owners need to ensure that, even their most well behaved dogs, cannot get out of the yard and cause trouble. If the dog does, then the owner could wind up in lots of trouble, which is not something they want to deal with.