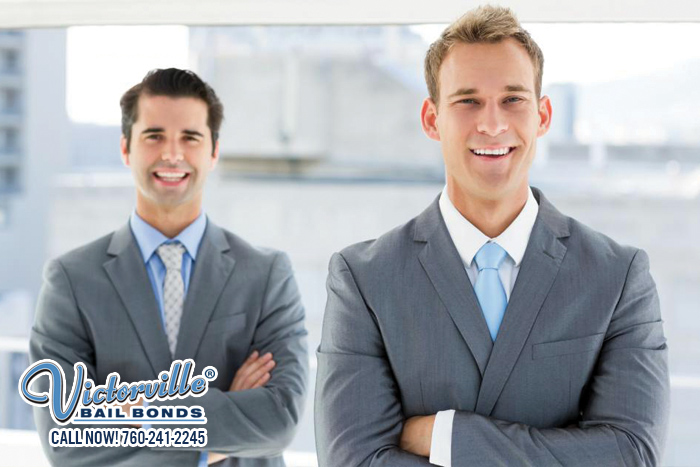 One little action can make a huge difference between an officer letting you go or arresting you and taking you to jail. Your best bet is to always listen to the officer and calmly do whatever you are being told to do. However, if you still find yourself in the back of a car headed for jail, you do not need to worry.

When you get your one phone call, make sure to tell your loved one to go to Adelanto Bail Bonds Store to get you out of jail. We have been helping families bail their loved ones out of jail for nearly 30 years now. As a family-owned company we understand the desire to rescue someone you care about from jail.

Have your family call Adelanto Bail Bonds Store at 760-241-2245 to begin the bail bonds process.

When they call, a trained bail agent will always answer the phone, not an electronic receptionist. Bailing someone out of jail can be stressful, we do not want to add to your stress by forcing you to talk to a robot that is not really listening. Our bail agents will guide your family member through the bail bonds process and make sure that your loved one understands what is going on.

For years we have helped people rescue those they care about most from jail and we make sure to treat all of our clients with the dignity and respect that they deserve. Depending on the county that you were arrested in, we can have you out of jail in as little as two hours after you have been booked. Do not panic if you have been arrested, have your family call Adelanto Bail Bonds Store.