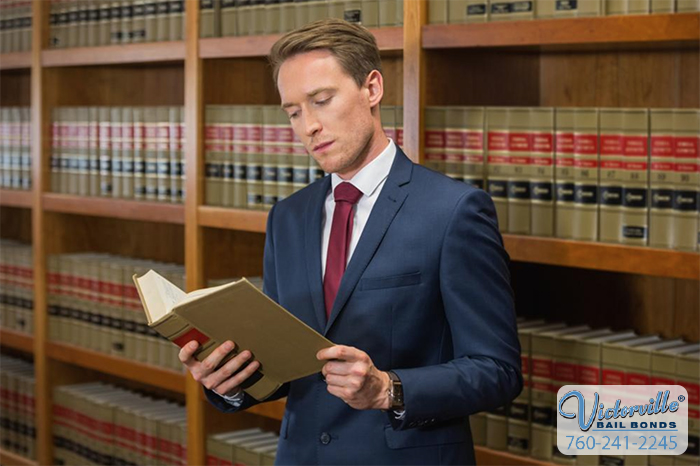 O
wning a gun is not the same as owning other objects. Guns have the potential to cause some serious damage. That is why gun owners need to take the proper precautions to keep them safe. They also need to know how to properly handle the tool to help ensure everyone’s safety.

With the goal of keeping its residents safe, the state of California has enacted numerous laws about gun control and safety over the years. Some have been around for quite some time, while others are fairly new. No matter how new or old the gun laws are, a responsible gun owner needs to stay up to date on all of them. Not only does doing so help keep people safe, it also helps keep the owner out of serious trouble with the law.

One of the biggest issues when it comes to storing a gun is whether or not a child, which is anyone under the age of 18, can easily get access to the gun. The state of California requires guns to be stored in an unloaded condition, away from any ammunition, and either be in a locked container, or have a locking device on the gun itself.

If a person stores a loaded firearm in a location that is not secure, where a child could get ahold of it, they are actually guilty of Criminal Storage of a Firearm under California Penal Codes (PC) 25100 and 25105.

There are three varying levels of criminal storage within the state of California.

California Penal Code offers some exemptions to this, such as a person is not guilty of improperly storing a gun if they had no reasonable suspicion to believe that a child would get ahold of the firearm.

Penalties for Criminal Storage of a Firearm are dependent on the level of the crime. Third Degree is a misdemeanor offense that comes with a 6 month jail stay and a fine of up to $1,000. Second Degree increases to 1 year in jail and a $1,000 fine. First Degree increases to up to 3 years in prison and a fine no larger than $10,000.

When a person is handling a gun, they need to be very careful. Firearms are powerful tools that can cause a lot of harm and damage if mistreated. That is why it is recommended that a person treat every gun as if it were loaded, even if they are sure that it is unloaded. Doing this is just good training and practice.

Another thing a gun owner should be aware of is trigger discipline. This is the practice of not putting a finger near the trigger of a gun until the person is ready to fire said gun. This helps ensure that the gun isn’t fired prematurely.

Yet another good practice for gun owners is to never point the gun at anyone or anything they don’t intend to shoot. This too helps ensure that if the gun does go off, for whatever reason, it isn’t aimed at someone.

Lastly, it is important for a person to know what they are shooting at. They need to make sure that there is nothing behind their target that could be damaged. Essentially, they need to know where the bullet is going to stop. This is why it is never a good idea to fire a gun into the air. As we all know, what goes up must come down. That bullet fired into the air could come down anywhere and hurt someone.

Gun Owners Need to Be Responsible

If a person owns a gun in California, they need to be up to date on gun safety. If they aren’t, they could find themselves in serious legal trouble. The improper use of a gun can get someone hurt or killed, which is something that no one wants to be responsible for.

Luckily, the proper use and storage of a firearm can greatly reduce the likelihood of someone getting hurt.