Holiday Weekend DUI Checkpoints And What Happens At Them

31 Aug Holiday Weekend DUI Checkpoints And What Happens At Them 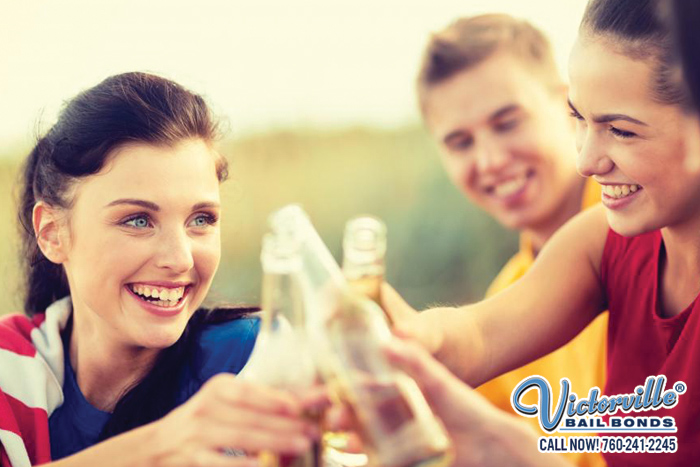 If you plan on drinking over Labor Day Weekend, as always, drink responsibly. And make other decisions (such as driving) responsibly. You can certainly expect the police to dispatch more officers for the weekend and have additional DUI checkpoints set up. Some checkpoints may be announced early, and some you might know about.

What happens at a checkpoint is the officers will guide your car to the side of the road so they can check that you are not driving under the influence or drugs or alcohol. You will roll down your window and the following will occur:

If you appear to be alert, coherent, and driving safely, you can exit this checkpoint roadblock and head on home. Others may be asked to take a breathalyzer test or other sobriety test. Yet still for those who failed the checkpoint on every level, they can be detained for some time until they sober up. Then they may be allowed to leave or they may get arrested for drunk driving.

They can be released from jail in hours, and the cheapest way to pay bail is with a bail bond. This bail bond comes from Victorville Bail Bonds, who is available 24 hours a day, 7 days a week.

Please exercise drinking and driving responsibly. All the time, not just Labor Day Weekend. But if you ever do end up needing a bail bond from Victorville Bail Bonds, call 760-241-2245. Consultaion is always FREE!