How Bail Benefits The Public

29 Jun How Bail Benefits The Public 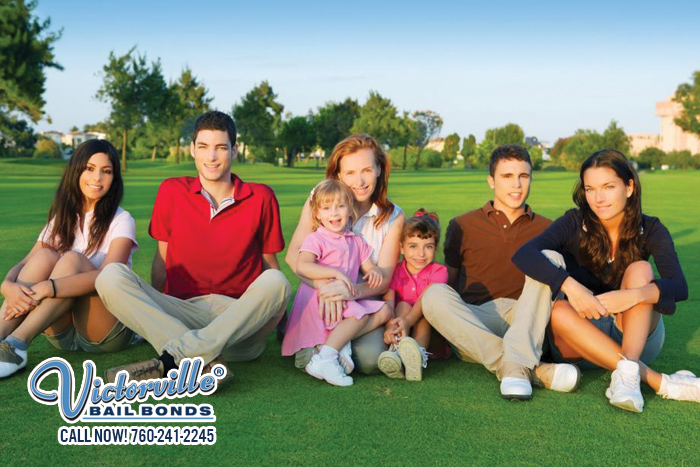 It might not have occurred to you, but did you know that the public benefits from bail bonds, not just the person the bail bond is for?

Bail also saves taxpayers a large sum of money. If bail didn’t exist, taxpayers would be paying so much more in taxes than they already do.