Is Your Loved One Really in Trouble, or Is It Another Scam? 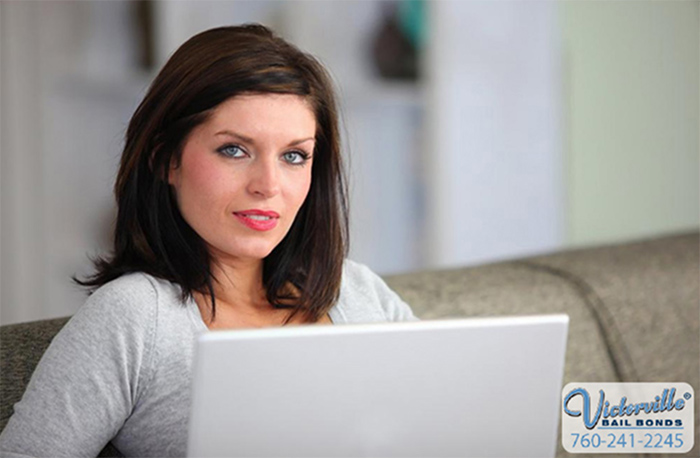 29 Jul Is Your Loved One Really in Trouble, or Is It Another Scam?

When it comes to helping out friends and family members, many people will do whatever they can to help, without question. After all, when a person truly cares about an individual, they will do everything in their power to help that loved one, no matter how big or small the task may be. While this is a great trait to have, it can get a person into some unexpected trouble if they are not careful.

While you and your loved ones only have the best of intentions, there are people out there with more sinister ideas. Scammers are always looking for quick and easy ways to make some money. They have found that one of the best ways to do so is by pretending to be a friend in need. This is why a person has to be careful, and think before they act, before rushing in to help out a loved one.

Scammer have dozens of different schemes to take money from hard working individuals. One of the more common scams that con-artists love to use, is to pretend to be a loved one in financial trouble.

At first, this sounds like it would be an easy scam to identify, since it is unlikely that the scammer looks even slightly like the loved one they are pretending to be. However, that is why the scam is never run in person. It is only ever run online, typically through email.

The scammer will send their intended target an email claiming to be a friend or family member who is out of the country and in financial trouble. Chances are, they’ve gathered some information on the person they are claiming to be from social media accounts. This lets them add a little more credibility to their scheme. However, this does not make their plan fool proof.

The email will ask that money be sent to them, either through money transfer or through gift cards. The email may even state that the person is embarrassed by this and ask that the victim not mention this to anyone else. They will also likely ask the victim to hurry. This is where the person can find all of the proof of the scam.

The Signs That This Is a Scam

There are several things a person should look at when they receive an email like this. These points can quickly determine the credibility of the email in question.

These are the obvious signs that the email is a scam and the best ways to avoid scams like this, and others.

Don’t be Fooled by Scammers

No one wants to get scammed out of their hard earned money, however no one wants to leave a loved one in a tough situation. This is why these scams can be so difficult for people to ignore. They want to help their loved ones in any way that they can. Unfortunately this blind desire to help can open up a person to getting scammed.

Luckily, this kind of scam can easily be avoided with a little communication. If a person is unsure of the authenticity of the email, just call or text the person in question. There’s a good chance they will be able to talk to the supposed in trouble person,

What are some of the most outrageous scams that someone has tried to pull on you? Share it in the comments below and give everyone a good laugh, as well as help others avoid the scam in the future. By sharing these scams across the web, we make it less likely that anyone will fall for them again.