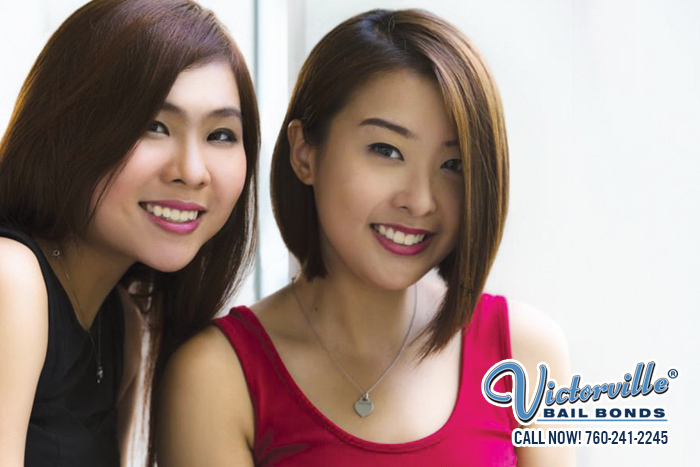 As a general rule, if you think your friend might need some advice or a good heart-to-heart (but is too shy to ask), then you should be the one to go up to him or her and offer your help. Even if it turns out they really have their own situation under control, it’s better that you moved ahead to check up on them instead of think “nah, they got this.”

Because what if your friend really did want you to speak up? What if he or she was too shy or ashamed to come to you? What if you’re the reason between his or her failure versus his or her success?

You could regret not opening up to them and being honest and concerned about them. And we don’t want that. Neither do you, of course. If you believe even a little that your friend needs a wake up call, give it to them! It’s better coming from you than from a jail cell.

Sometimes, it might be too late, or might not be enough, or you just simply can’t get through to them. And they do end up behind bars. What you can do now is to call us at Victorville Bail Bonds to arrange a bail bond and get them out of jail. Then you’ll have more opportunity and more motivation to give them the attention and help they need, whether it comes from you directly, or someone else you get to help you out.

To make an appointment with Victorville Bail Bonds, call 760-241-2245 or you can chat with us online.