Miranda Rights – The “Guardian Angel” You Never Knew You Had 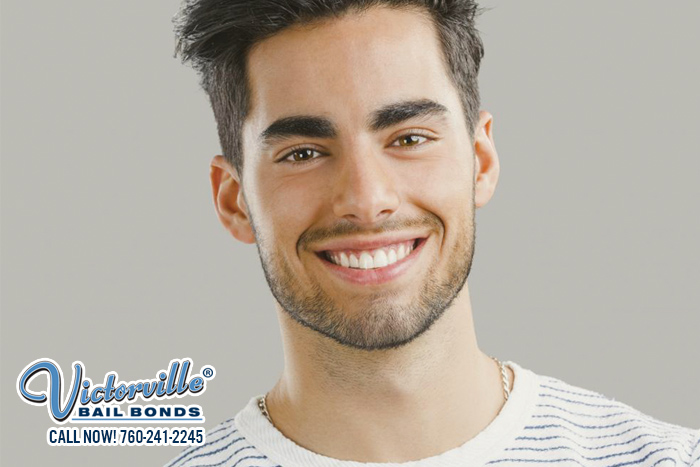 Miranda is like a middle-aged guardian angel looking out for all arrested individuals. Before the 1960s Miranda vs. Arizona case, there were no laws protecting the rights of arrested people. They could be interrogated under intimidating police methods that might lead to a false submission of guilt. This then would be used to put that innocent person in jail.

Today, the Miranda Rights must be read to those the police intend to interrogate.

The Miranda Rights protect self-incrimination and it is absolutely okay to refuse to be interrogated by police without an attorney. This refusal is also not incrimination within itself either.

At Victorville Bail Bonds, we are not permitted to refer you to legal counsel but we can be of service to you in the form of bail. We post bail bonds so you can get out of jail until your court appearance. This means you can return to work, spend time with family, and properly prepare yourself as needed for court.

We provide all of our clients with fast, courteous and confidential service. Victorville Bail Bonds has been a family-owned company since our founding in 1987. We understand how important your friends and family members are to you and will work tirelessly until they have been released.