The Difference Between Larceny and Theft 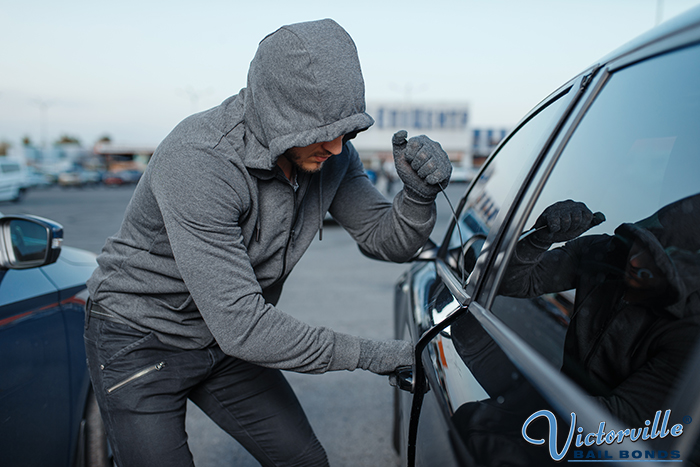 27 Oct The Difference Between Larceny and Theft

The tendency of people to use both the words larceny and theft while talking about crime has left many people feeling confused. While the two things
sound like different crimes, the way people talk makes them sound like the same thing.

Strangely the difference between theft and larceny varies from one state to the next. For example, in North Carolina, theft is an umbrella term that refers to all types so stealing while larceny refers to a very specific type of theft. In North Carolina, if someone is charged with larceny it means that they are being accused of stealing someone’s personal property.

California is a little different. The California legal system uses larceny as the formal term for theft. It mostly refers to the theft of property.

The first time a person is convicted of petty theft in California the maximum sentence they face is six months in a county jail and/or a fine that reaches as high as $1,000. It’s not uncommon for the sentence to involve a combination of a fine and jail time.

The first time a person is convicted of grand theft in California the maximum sentence they face is three years in a California state prison and/or a fine that is as high as $10,000. It’s not uncommon for the sentence to involve a combination of a fine and jail time.

In most cases, larceny charges are also combined with other charges such as hacking, breaking and entering, extortion, or embezzlement. Each of these charges carries different sentences.

The best way to make sure you’re never convicted of larceny in California is making sure that you never take or borrow anything unless you have very clear and provable permission from the owner.