Victorville Bail Bonds Will Take Care Of Your Family

12 Aug Victorville Bail Bonds Will Take Care Of Your Family 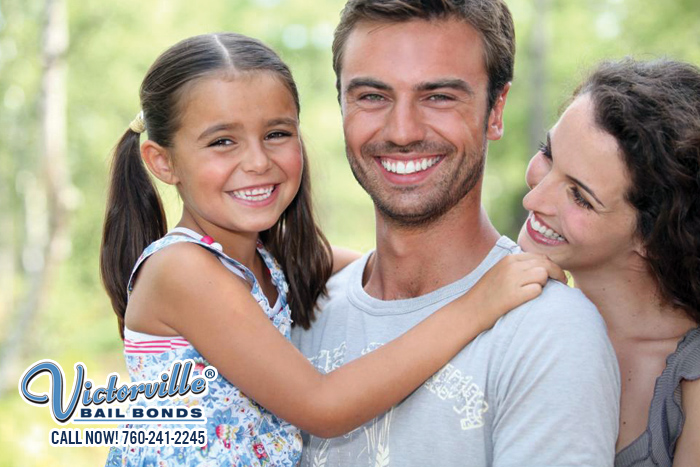 Many bail bond companies look for ways they can securely receive the most money from clients as fast as possible so they can move on to another person quickly. They’re less concerned with your satisfaction of their services, leaving you feel used. Your family is not well taken care of with bail bond companies like these.

You deserve one that will take care of your family and oversee the entire bail bond process, walking you through each step and thoroughly explaining everything so you clearly understand. Victorville Bail Bonds is such a company, and it’s no wonder they have such a great reputation in the California industry.

Victorville Bail Bonds genuinely wants to help every client and their families, and it’s noticeable as soon as a company representative answers the client’s call. Clients can tell right off the bat that this company, Victorville Bail Bonds, will be the “answer to their prayers.”

Learn more about services by calling Victorville Bail Bonds at 760-241-2245 or chat with us online.