Your Court Decorum Is Crucial To Your Bail Bond

21 Aug Your Court Decorum Is Crucial To Your Bail Bond 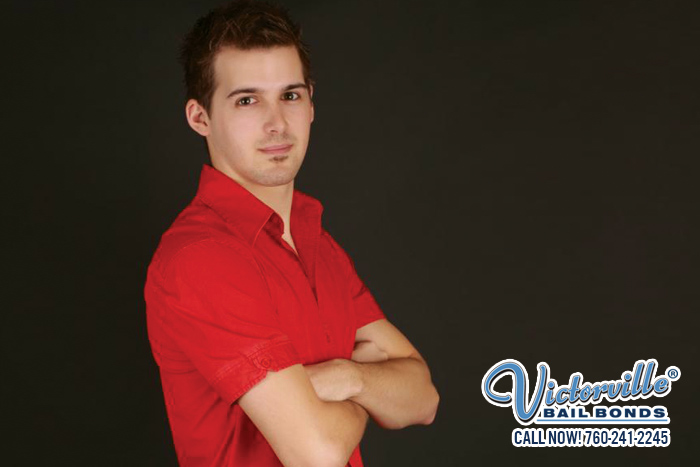 It’s time to show court (and your friends and family) how sorry you are for your crime, how seriously you are taking this situation, and how much you really don’t reflect the actions and attitude you demonstrated in the past. To do this, you need to represent yourself accordingly in court:

The judge and the jury do pay attention to these types of details. If you want the best outcome for yourself, you will do what your lawyer tells you, and you will be courteous and polite as the above.

Your court appearance is pivotal. Missing court will terminate your bail bond. You will need to report to court or pay up the remainder of the bail (90% of that sum). You will also be put back in jail, and stay there.

Don’t jeopardize your bail bond or your future anymore than what is at stake. You’re not going to like it, and your friends and family will have a hard time coping.